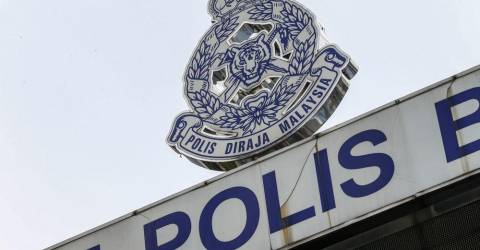 KUALA LUMPUR: The Ampang Jaya police station has suspended all operations dealing with the public from today until March 1 after 11 police personnel tested positive for Covid-19.

Ampang Jaya district police chief ACP Mohamad Farouk Eshak said a number of police personnel and civilian staff at the police station had been placed under home quarantine after the detection of the Covid-19 cases.

He said those who have police matters to attend to can go to the Hulu Klang, Malawati, Pandan Indah, Ukay Perdana and Pandan Perdana police stations.

“Matters like lodging police reports and applying for permission for inter-district or interstate travel can be done at nearby police stations. Let’s pray for the health and speedy recovery of frontliners infected with Covid-19,” he told Bernama when contacted today.

He said the affected police personnel were believed to have been infected by several detainees who tested positive for Covid-19.

However, the operations of other police stations within the Ampang Jaya district are not affected by this latest development. — Bernama