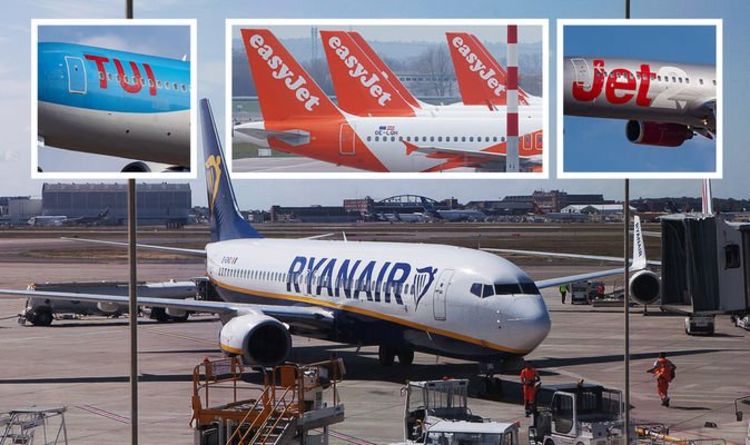 Ryanair has updated its website to include travel information for passengers who may be impacted by the latest Government restrictions.

On its website, the airline explains: “Everyone must complete an online Passenger Locator Form before arrival in the United Kingdom.”

It also provides links to the Government website for travellers arriving from “high risk” countries from February 15.

Passengers who are due to travel are advised to “check with the relevant authorities before you fly”.

Though Ryanair has not cancelled any flights in direct relation to the new hotel quarantine rule, it has made the decision to slash its planned itinerary in the coming months due to a drop in passenger traffic.

In a press release, the airline stated there will be “few if any, flights being operated to or from Ireland or the UK from the UK from the end of January until such a time as these draconian travel restrictions are removed”.

The cutbacks will also see the airline dropping its full-year traffic forecast from “below 35 million” to between 26 million and 30 million.

Customers who are impacted by cancellations will be contacted “as soon as possible” by text or email.

Those who have had their flight cancelled by Ryanair will be entitled to a full refund or the option to rearrange their flight.

Passengers who simply want to change their plans will not be entitled to a refund but can reschedule their flight for a later date for no added cost.