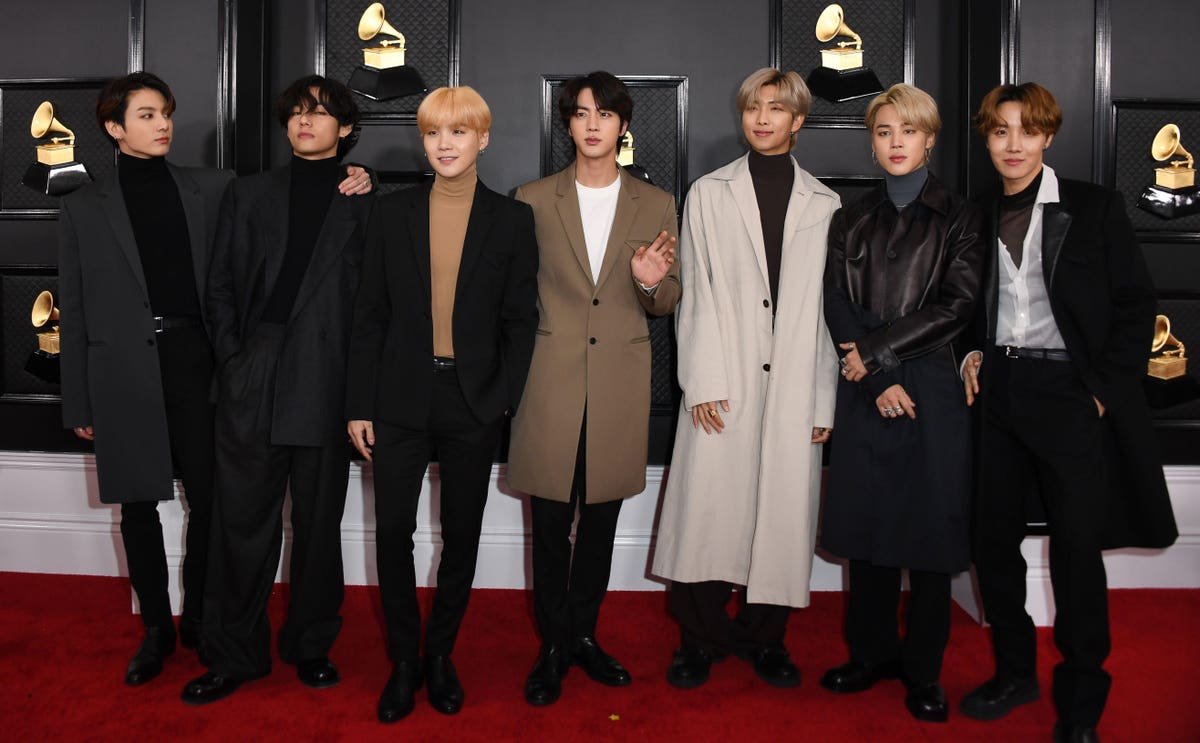 It should come as no surprise that BTS are steady at No. 1 on the Hot 100 for another week, as nobody seems to be able to beat the K-pop superstars, no matter how long they’ve been running the show. This time around, the band’s “Butter” holds atop the tally, earning its ninth stay in the penthouse. By doing so, the summer-ready smash has snatched the title of the longest-running No. 1 single on the Hot 100 so far this year, beating Olivia Rodrigo’s “Drivers License” by one frame.

In addition to scoring the song with the most turns at No. 1 on the Hot 100 in the U.S. so far this year, BTS also manage to break out of a tie for the most weeks in charge of the roster so far in 2021 with one more spin in first place.

As “Butter” keeps its hold over the highest rung on the Hot 100, the septet behind the probable Song of the Summer earns their tenth week at No. 1 on the tally this year. In addition to the nine frames their current champion has been able to run the show, the group actually stopped their own successful run to debut a new cut atop the tally. Two weeks back, BTS replaced themselves atop the list with their standalone single “Permission to Dance,” which had no trouble conquering the chart and kicking “Butter” out of the way.

After just one turn in first place, BTS swapped one No. 1 for another as “Butter” vaulted back to the summit as “Permission to Dance” fell outside the top five. Between their two Hot 100 champions, the South Korean musicians have now ruled over the most competitive and closely-watched ranking of songs in the U.S. for 10 consecutive frames so far this year. As of this turn, they are now the act with the most stays in first place.

Last week, BTS tied Olivia Rodrigo for the most weeks atop the Hot 100 this year, but now they’ve passed the superstar. The teen singer-songwriter ruled the ranking for eight frames very early on in 2021 with her debut single “Drivers License,” and then she scored another immediate one-week leader with “Good 4 U,” which opened at No. 1 in May, just a single frame before BTS’s “Butter” took over.

BTS now stand as the only act with double-digit weeks at No. 1 on the Hot 100 this year, and seeing as 2021 is more than halfway through, the K-pop titans may not be beaten in this feat before 2022 rolls around. At the moment, there’s no reason to believe “Butter” won’t continue to rule for at least another turn or two, so chances are the band will increase its lead over everyone else in no time.

MORE FROM FORBESBTS Join Justin Bieber, Drake And The Beatles With Their Latest Jump To No. 1 On The Hot 100By Hugh McIntyre