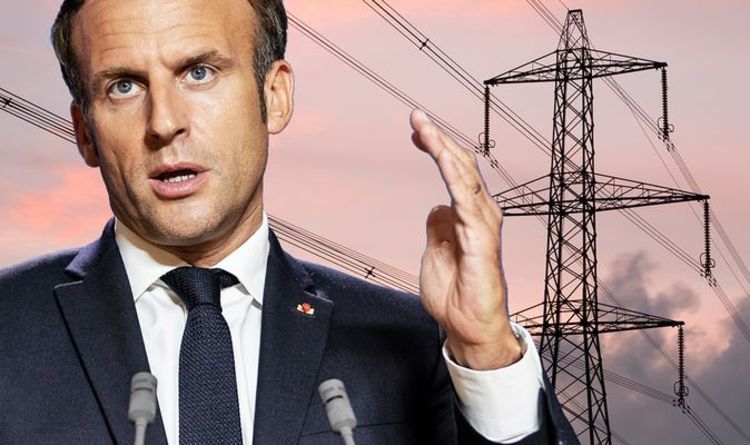 Emmanuel Macron reacted furiously to Boris Johnson’s claims that trade talks are “over” between the UK and EU. Mr Macron has played hardball in the talks on fisheries, insisting on Thursday that French fishermen would “not be sacrificed” for the sake of a deal. However, if the UK leaves the EU without a deal then French fishermen could faced being banned from British waters.

In response, the French President has signalled the EU would launch a devastating energy embargo against the UK unless Boris Johnson gives in on fisheries.

Following the EU summit in Brussels on Friday, Mr Macron told French radio that if the UK does not allow French fishermen in its waters, the EU would have to block the UK’s energy supplies to the European market.

He suggested the right to fish in British waters was worth 650 million euros to EU fishermen, but that access to European energy markets was worth up to £2.3billion (€2.5bn) to the UK.

RTÉ Europe Editor Tony Connelly noted: “They have tried to up the ante on fishing.”

He explained to the RTE podcast Brexit Republic: “They have been looking at energy and the fact that the UK still wants to access the Europe’s single energy market by selling their energy, and gas, and electricity into the European grid.

“That is something that is very valuable to the UK. Macron confirmed this in his press conference after the summit.

“So what they are saying is like for like. They are not saying that energy will suddenly be held hostage to get a deal on fisheries but it will be held hostage.

“There is definitely a linkage there.”

This has led a number of sources to confirm that Mr Barnier will seek to use the leverage of the EU’s energy market as a potential way of unblocking the UK’s resistance on fishing.

An EU official told RTÉ News: “The position of the UK on fish is quite strong but there are also connections.

Another EU diplomat told RTÉ News: “The energy market is considerably more valuable to the UK than the entire fish stock that they’re talking about.

“Barnier seems to have paused the discussions on energy for the moment, and this link has been made with fish.”