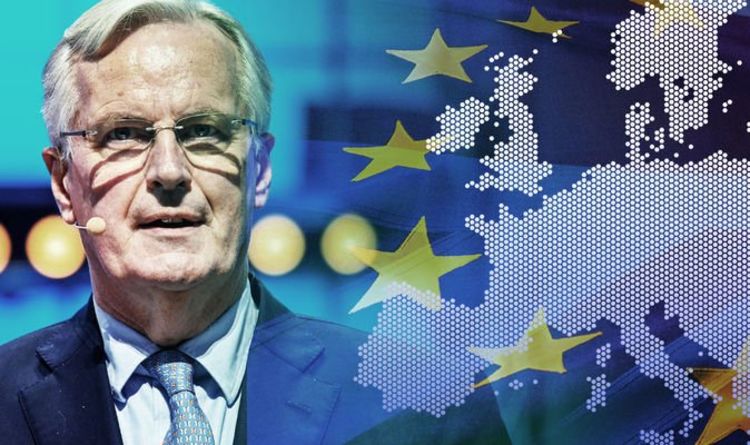 The Chair of the Committee on the Future Relationship with the EU told Sky News that countries like France and the Netherlands could suffer if there is no deal reached on fishing. He added that a no deal Brexit is a bad outcome for the European Union.

Mr Benn said: “I have always thought that it was possible to reach an agreement on fisheries.

“From the European Union point of view and those countries such as France, Netherlands, who have a great interest, if there is no agreement then they could lose access to British waters which they have fished in for a long period of time.

“So for them, the choice is no deal which is a really bad outcome and a deal in which there is some compromise.

“Because we know it will take time for the British fishing fleet to build up to catch the fish that are in our waters.

“Fisheries is a very complex issue but that is the harsh choice that is facing the EU.”

He continued: “In the end, we all know that to get a deal a compromise will be required.

“It is not about Brexit, we have left the EU.

“This is about if a deal can be done to make the impact of Brexit which will be bad for the economy slightly less bad than it will be.”

“What I find bizarre is he is offering us a fish quota which is in our waters.

“They will have to come to the UK Government and apply for a licence to fish within our waters.

“Then we’ll worry about sorting what volume of fish they can take.”